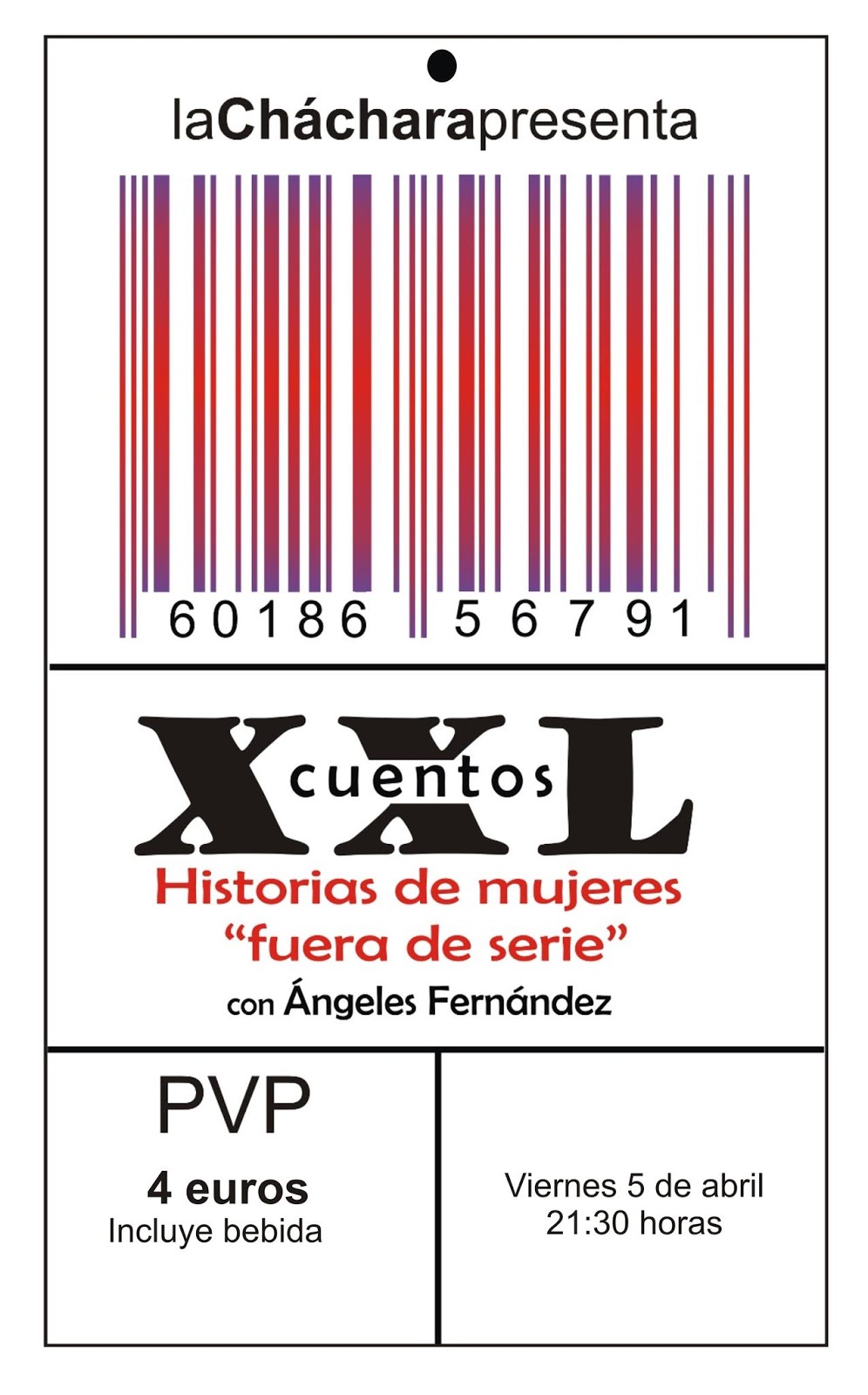 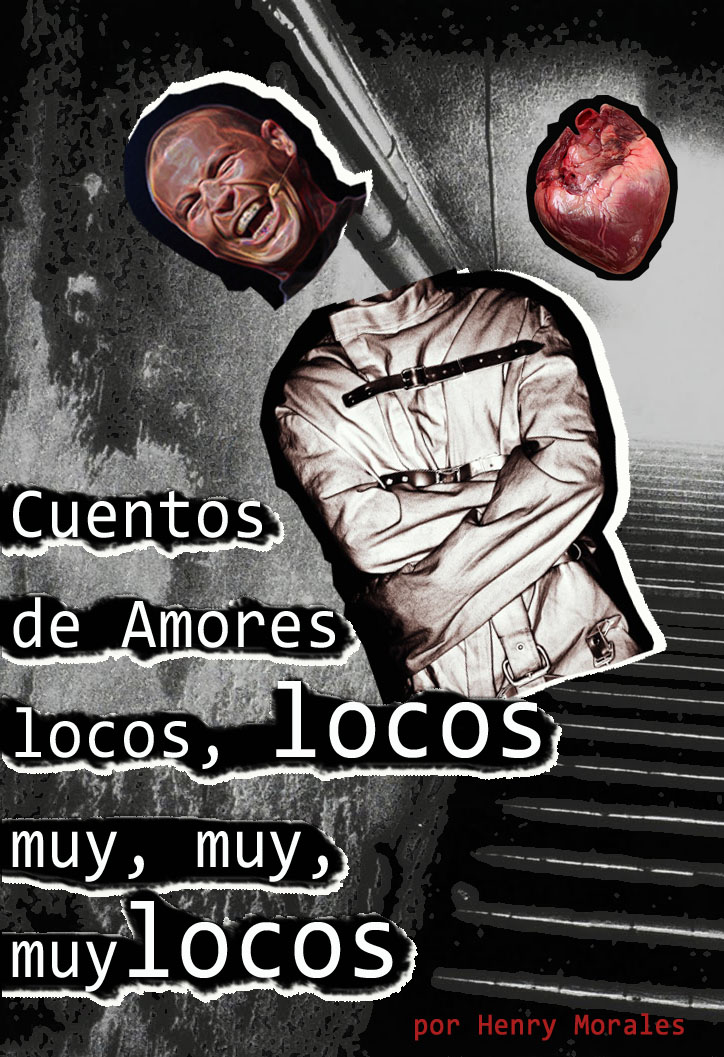 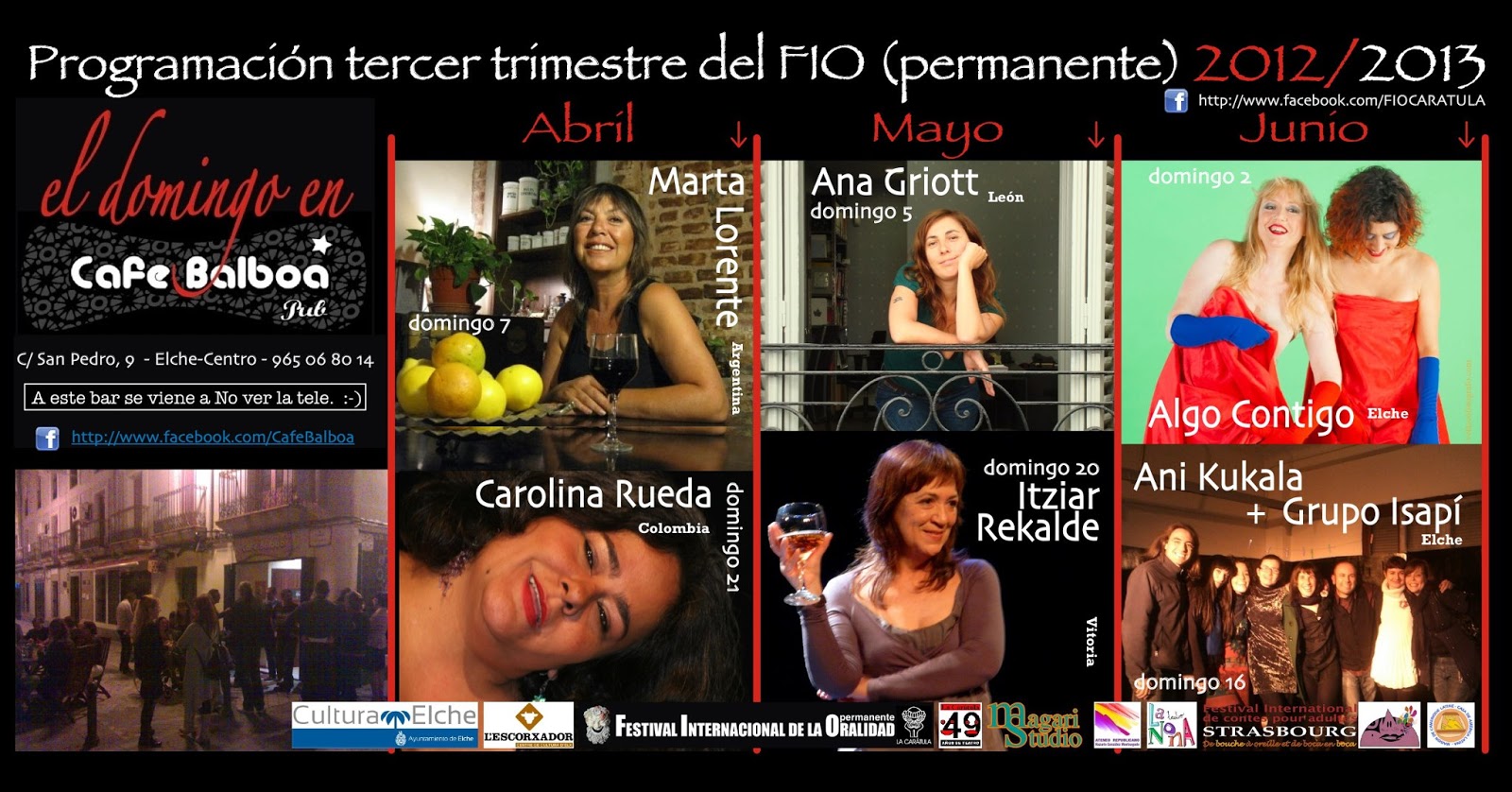 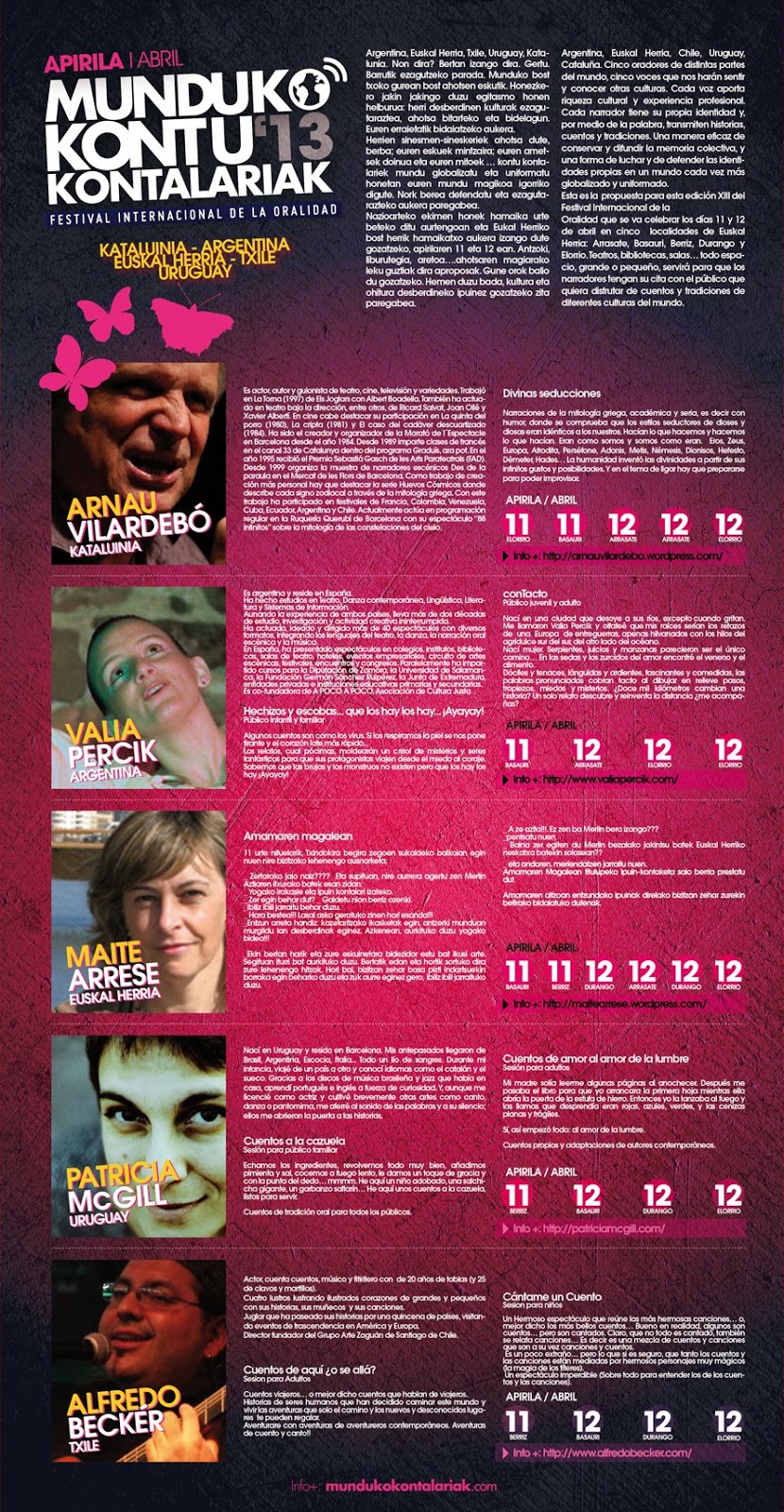 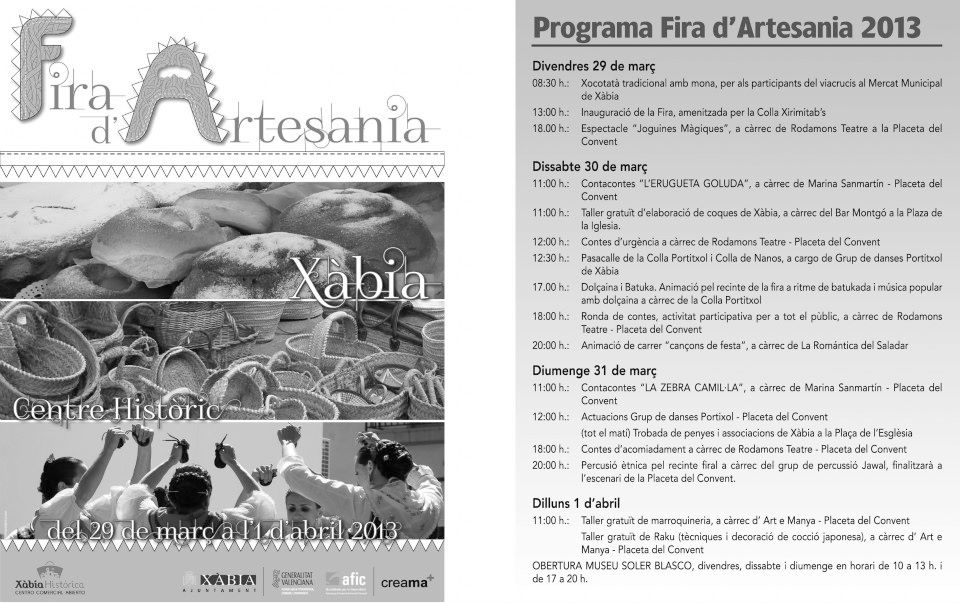 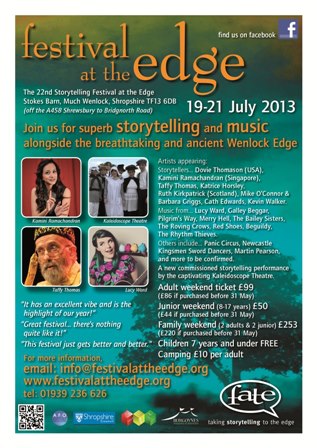 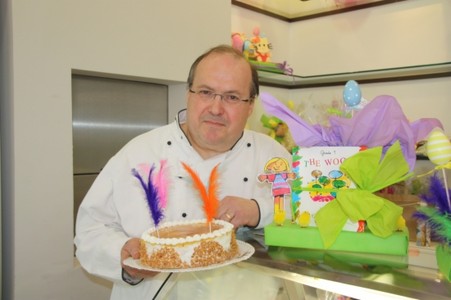 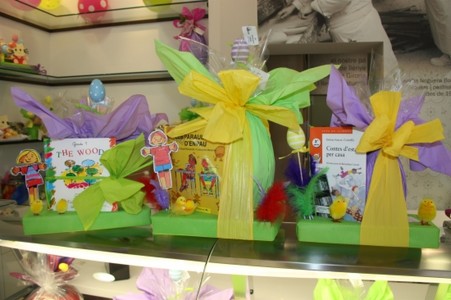 THE MISSING NARRATIVES IN PALESTINIAN SCHOOLBOOKS

Storytelling has been used for centuries to narrate and interpret the world. In the Palestinian context, the power of storytelling lies in preserving Palestinian memories and in countering the dominant Zionist narrative of the Nakba (literally, the catastrophe, the Palestinian dispossession and expulsion by Israel in 1948). Unfortunately, the Palestinian Authority (PA) Ministry of Education and Higher Education has not incorporated Palestinian refugee stories about the Nakba in Palestinian textbooks. Other official bodies have also ignored the importance of non-formal means of education, such as storytelling, in the Palestinian education system although they have the potential to give children a better sense and understanding of their own history and make up the shortfall in the textbooks.

In 1994 the PA took control of the education sector in Palestine after many decades of supervision by non-Palestinian authorities: The British mandate before 1948, Jordan and Egypt until 1967, and the Israeli occupation authorities between 1967 and 1994. It was only in 2006 that Palestinians completed the school textbooks for grades 1-12. Prior to 1994, Palestinian textbooks that contained any sense of Palestinian nationalism were confiscated; students and teachers could be arrested and even killed.1 However, when at least one segment of the Palestinian people, those living under occupation in the West Bank and Gaza Strip, was finally able to write its own curricula the most fundamental aspects of Palestinian history received short shrift.

The new Palestinian curriculum has been developed in the context of the Israeli-Palestinian conflict, and Israel and its supporters perceive any material about Palestinian nationalism as “anti-Semitic” and as encouraging incitement. Israel’s allegations against PA textbooks have been widely accepted in the United States as absolute truths and have even been used in U.S. elections. For example, Hillary Clinton attacked the textbooks when she was running for Senate and later co-signed a letter against them. However, these allegations were unfounded as yet another report on Palestinian and Israeli textbooks, this time funded by the State Department, recently revealed.

Unfortunately, the PA appears to have responded to the international criticism of the new textbooks by giving a vague and cursory portrayal of the Nakba and the refugee problem instead of developing a curriculum that eloquently portrays the question of Palestine. For example, the national education textbooks taught to students from the first to fifth grades present very general and basic information about the refugee camps inside and outside of Palestine, and the word “Nakba” is not mentioned until the fifth grade. Even when it is mentioned it does not elaborate why or how Palestinians were forcefully displaced.

The texts taught to the sixth and seventh grades do refer to the Israeli take-over of Palestine in 1948, the destruction of Palestinian villages and cities by Zionist forces, the Palestinian expulsion, and the role of Palestinian resistance during 1947-1948. However, the national education textbooks in the secondary level deal very briefly with the refugee problem, the establishment of the UN Relief and Works Agency (UNRWA), and the right of return in the eighth grade, while ninth grade textbooks skate over such important chapters of Palestinian history as the destroyed Palestinian villages, UN General Assembly Resolutions 181, 194 and UN Security Council Resolution 242. 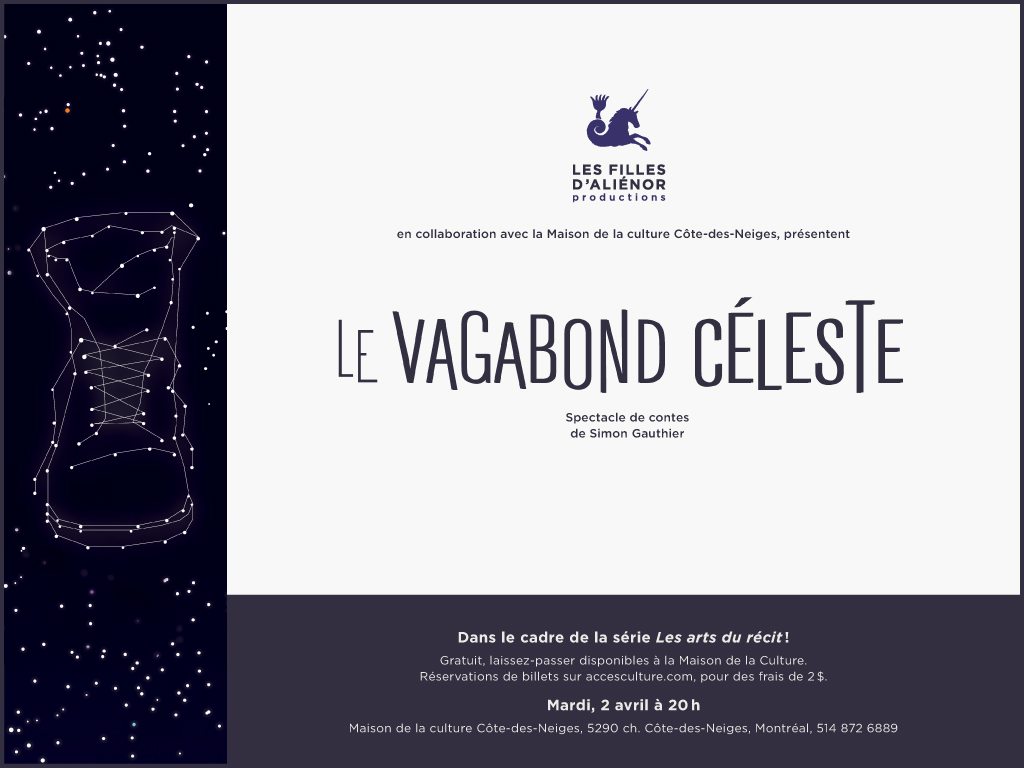 FILM "THE DREAM OF SHAHRAZAD". 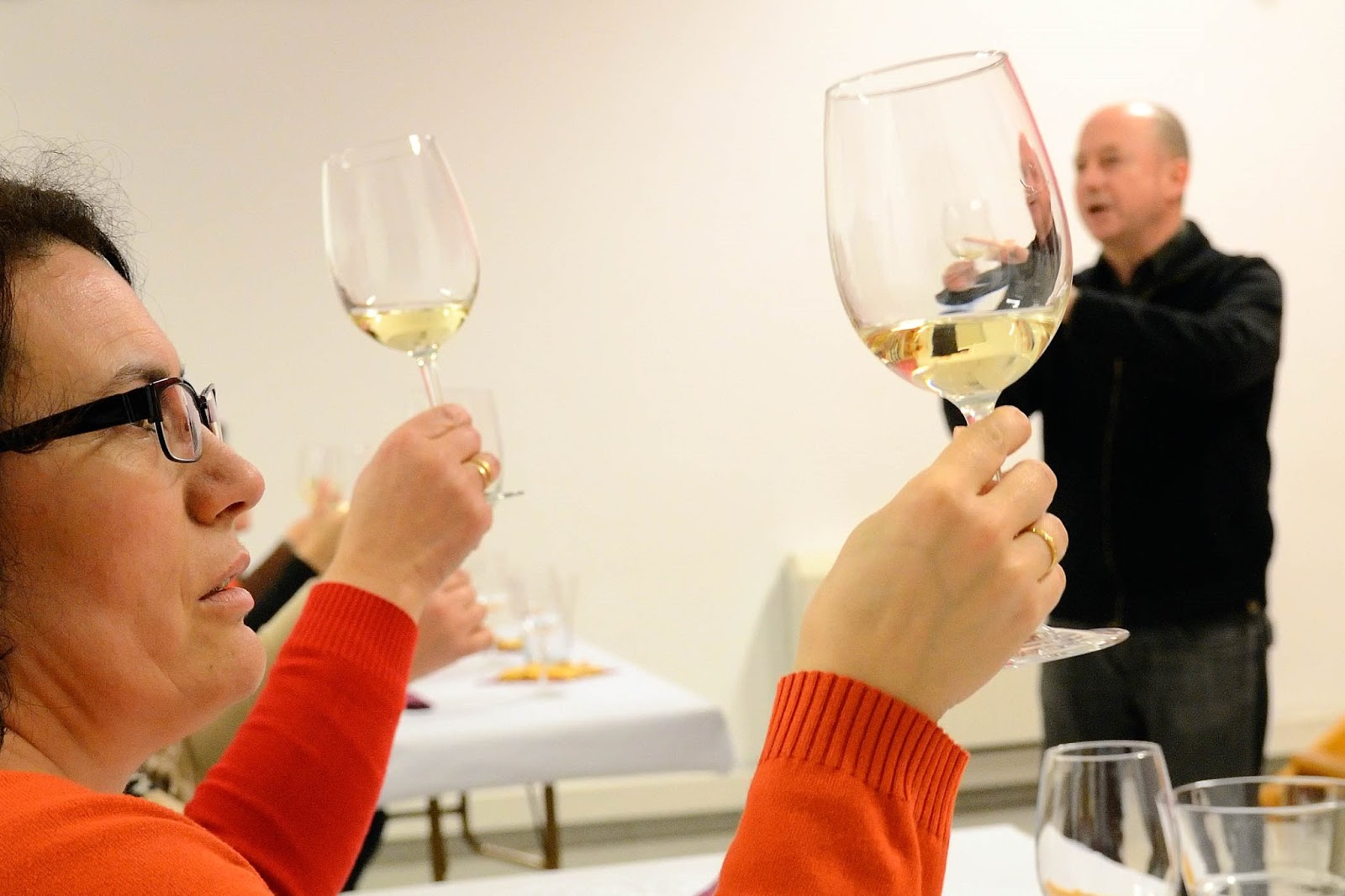 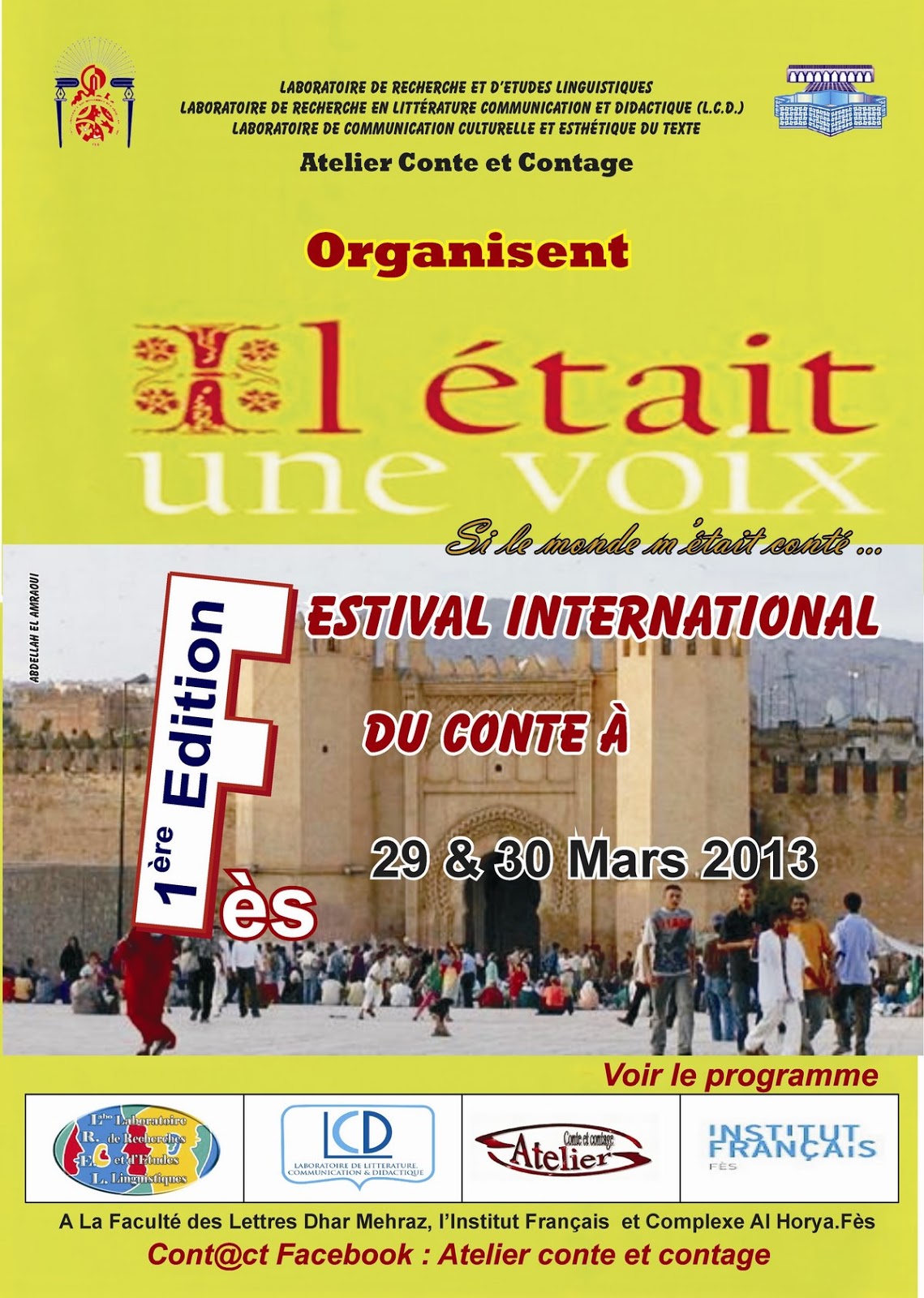 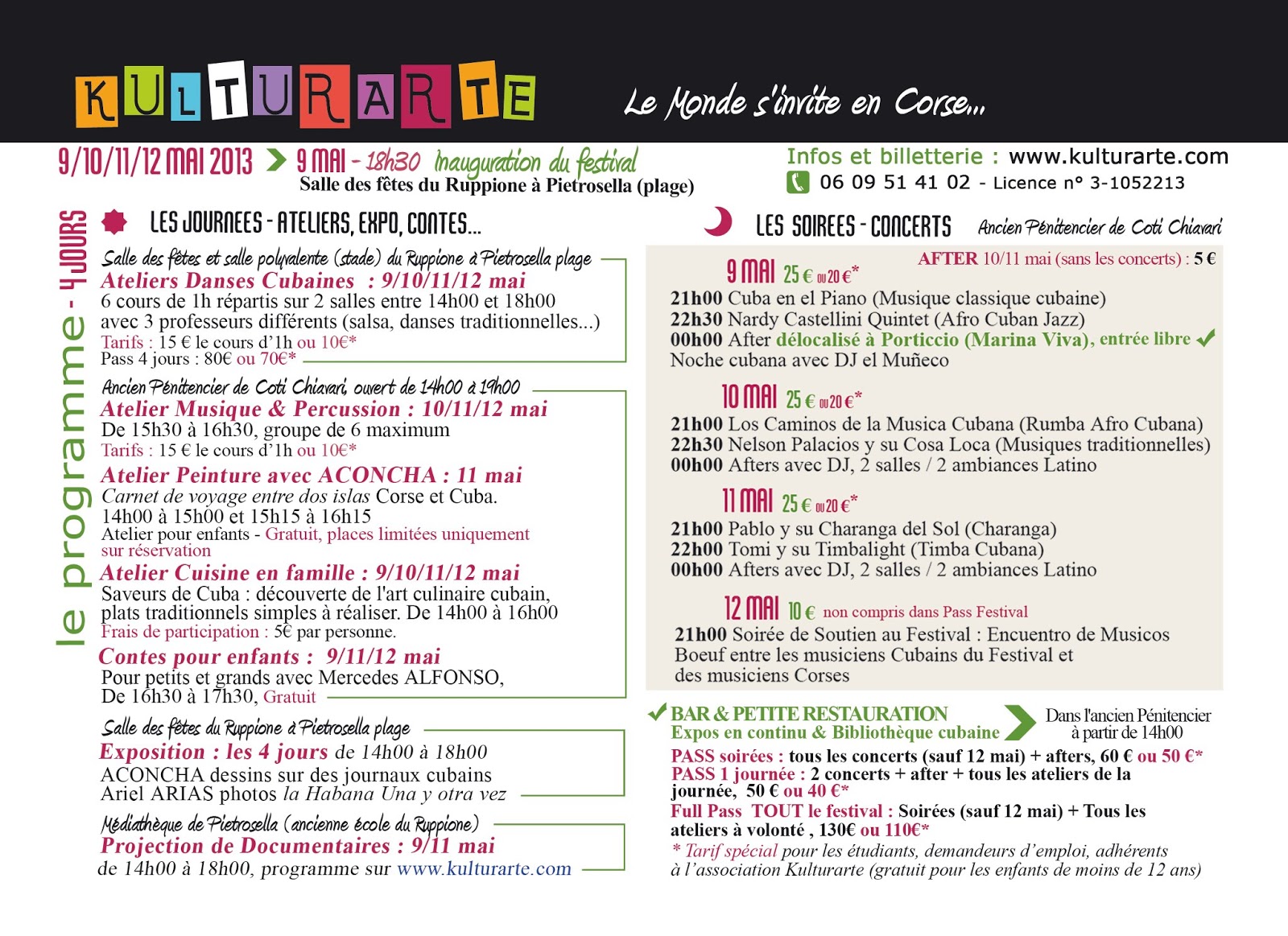 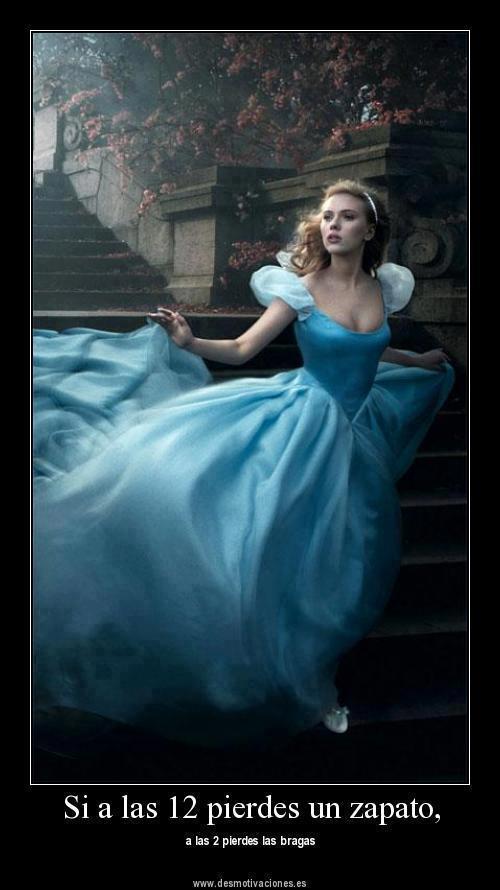 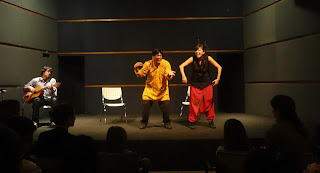 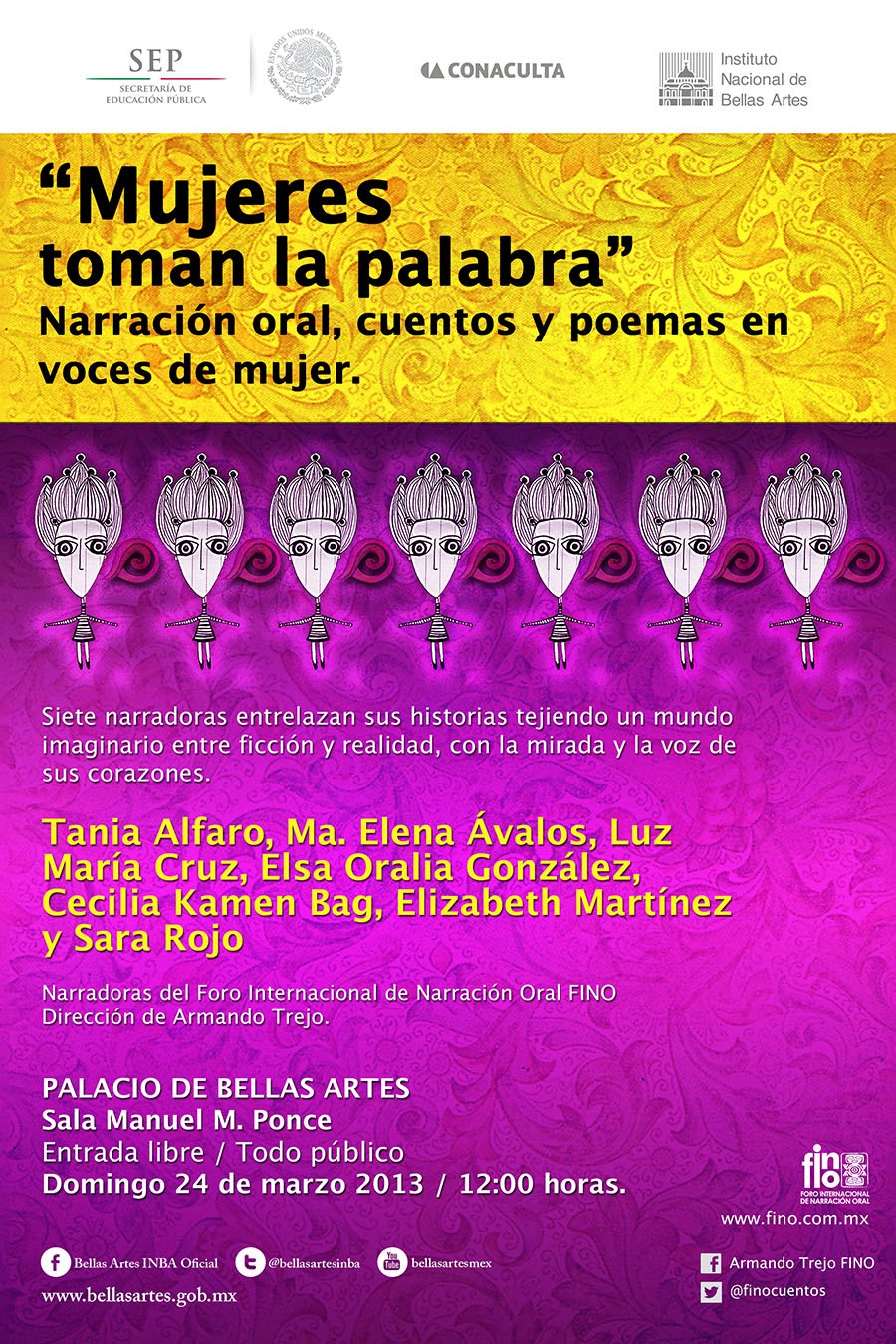 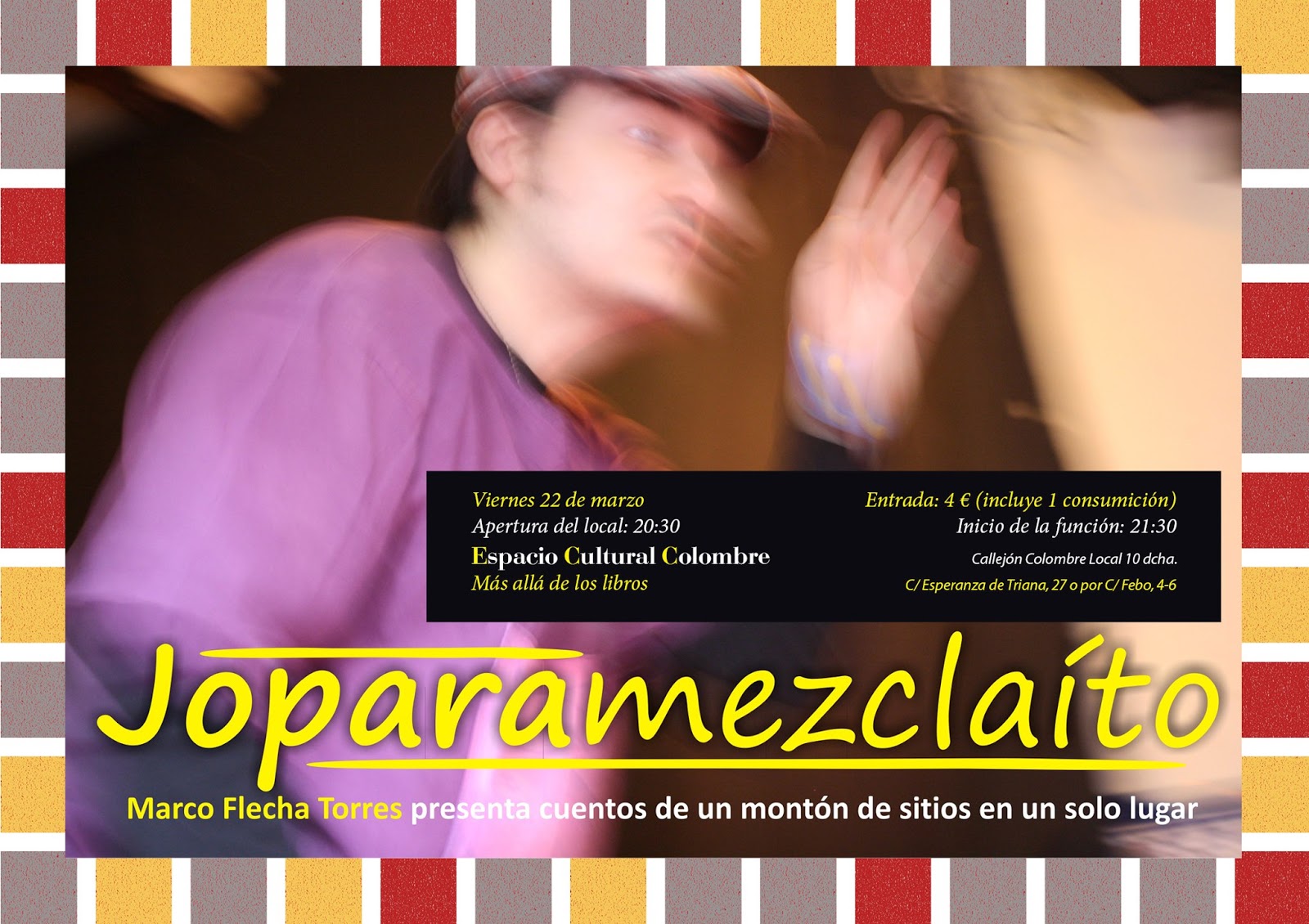 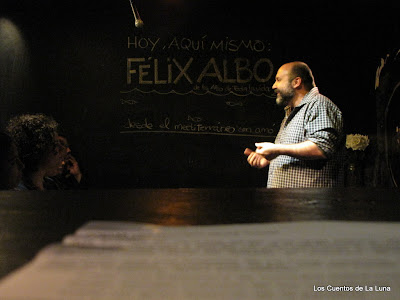 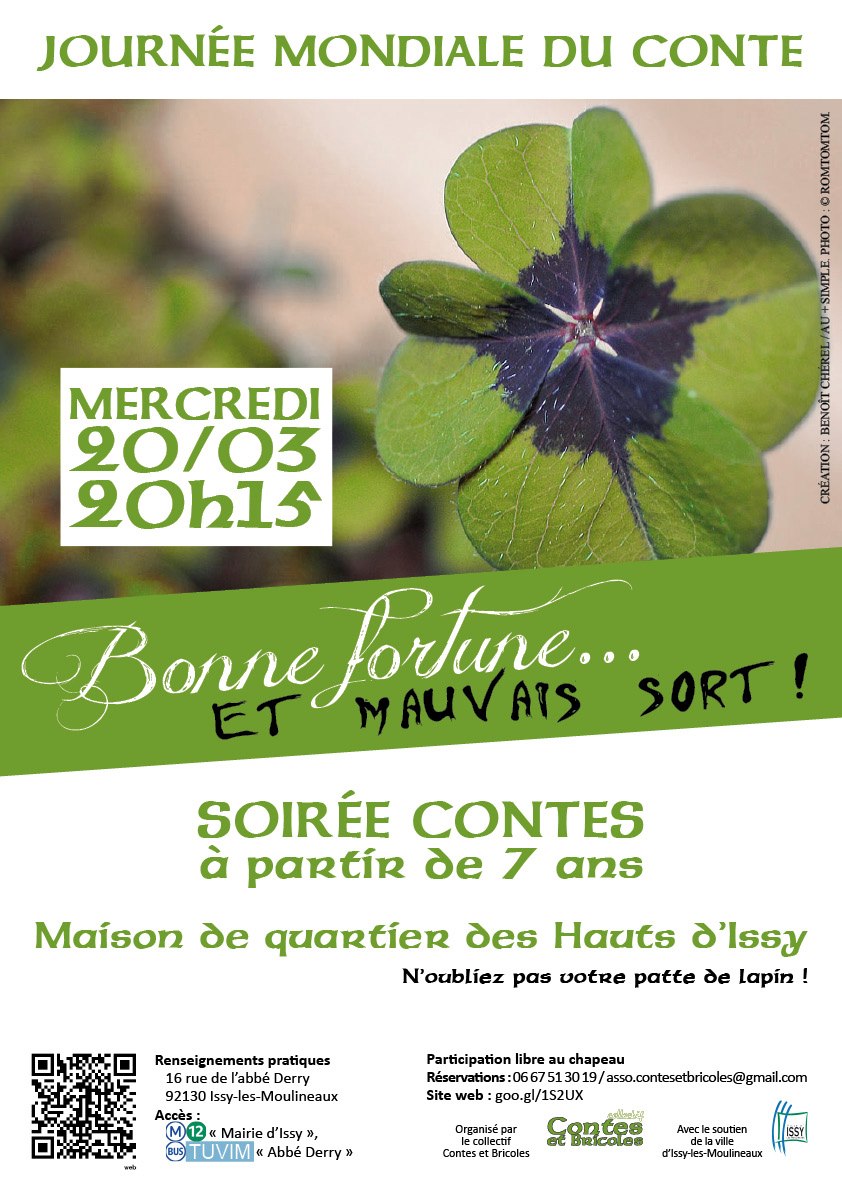 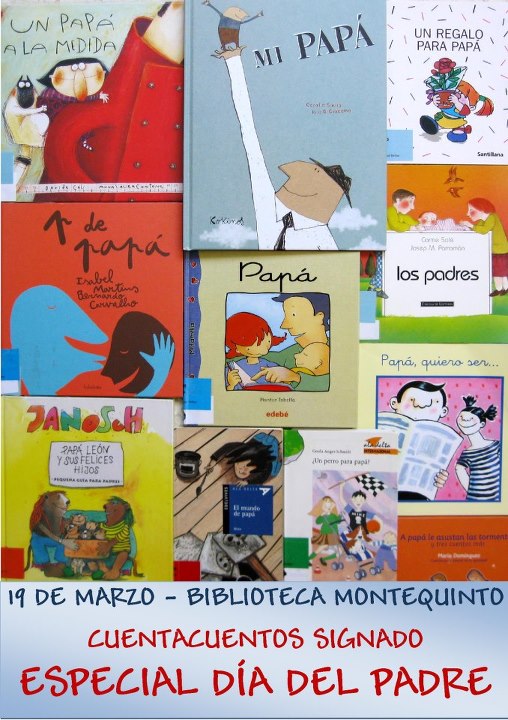 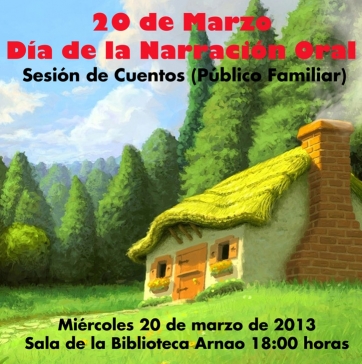 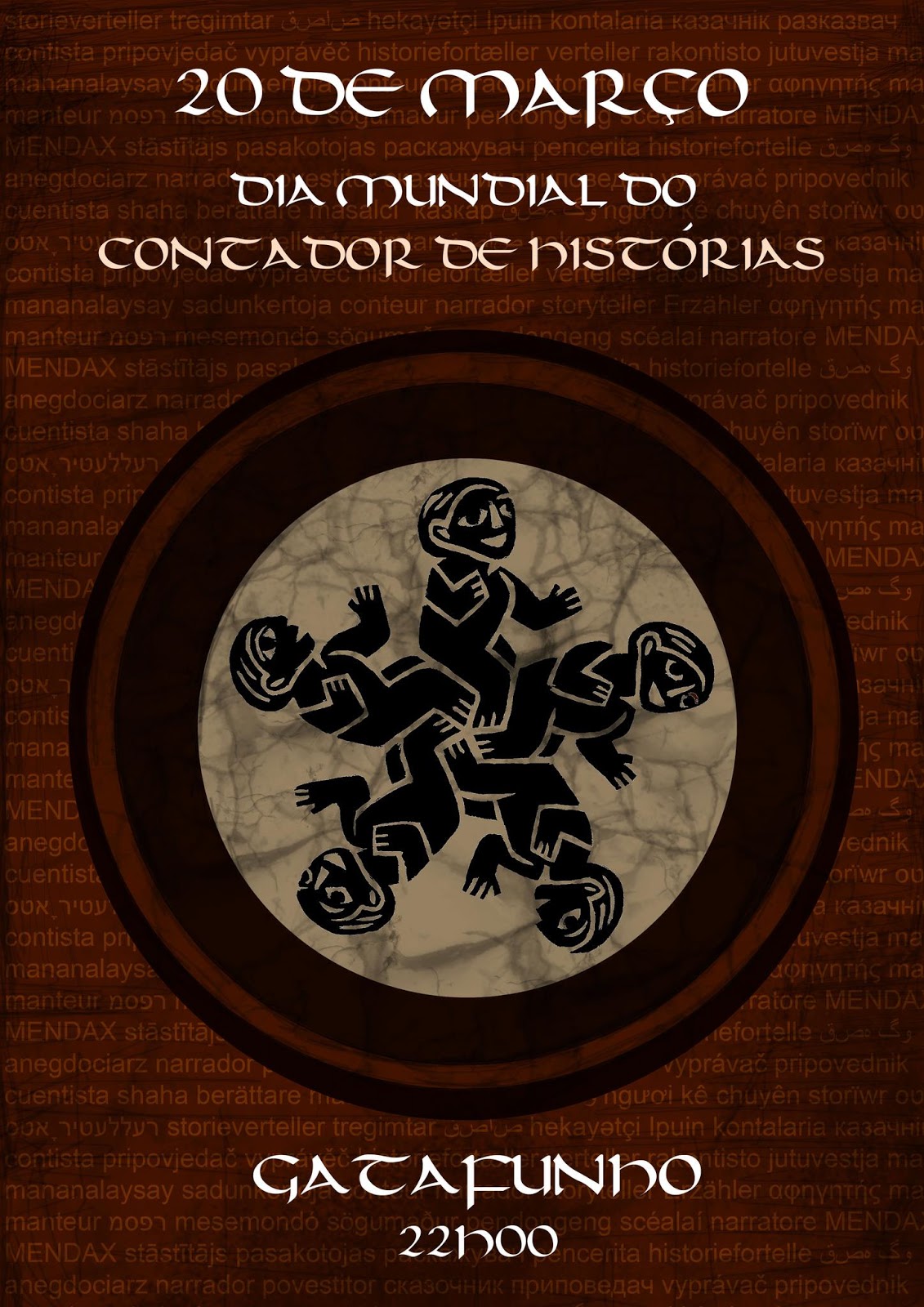